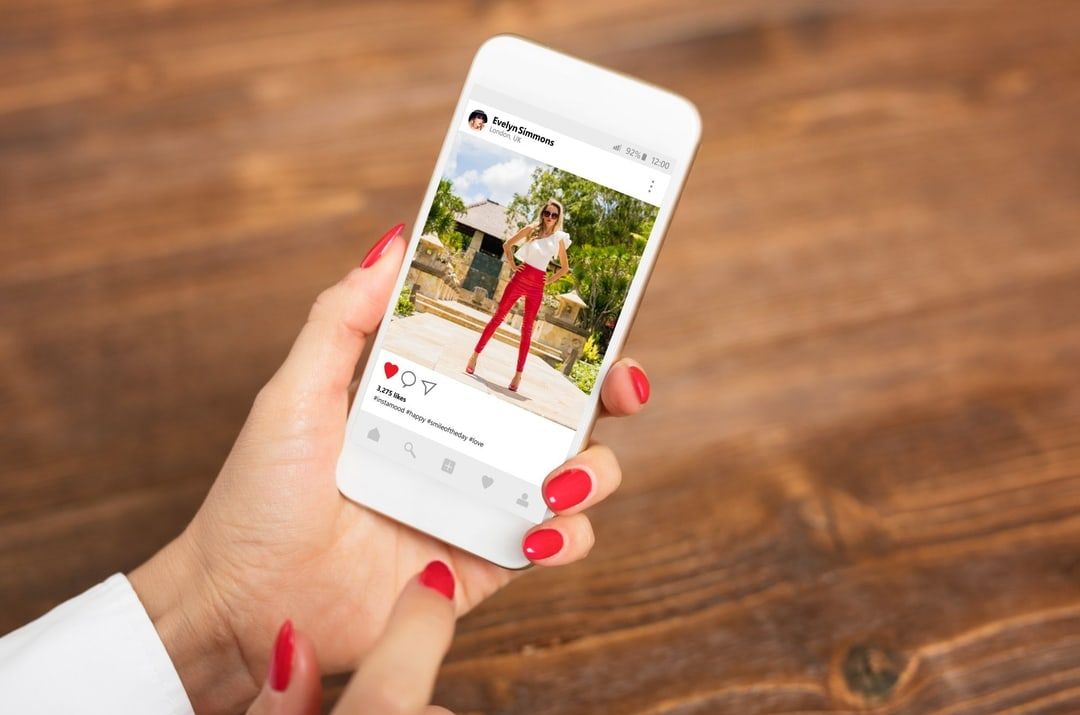 Celebrity endorsements are not a new thing. This extremely effective form of marketing is believed to have originated in the 1760's when Josiah Wedgwood and Sons, producers of pottery and chinaware, used royal endorsements as a way to demonstrate value to potential customers. Towards the end of the 19th century, trading cards that had images of celebrities and well known individuals were introduced. Actors, singers and sports celebrities were incorporated into product packaging and were collected by fans. Cigarette brands leveraged celebrity trading cards as a way to create product loyalty and increase demand from customers who wanted to collect all the different cards.

WHAT VALUE DO CELEBRITIES BRING TO THE TABLE?

WHAT IS STARDUST'S APPROACH TO CELEBRITY ENDORSEMENTS?

We do not match celebrities with startups for the sake of matching. We match you with celebrity partners that are an authority figure in that specific startup's space and our audience research tools show that they are likely to influence the relevant audience and viewed by that audience as someone they should trust. We believe this is the key to a successful relationship.

Want to join our syndicates email list and invest with us?

We lead investments in promising early stage startups. When there is room for additional investors we invite our syndicate members to participate. Must be an accredited investor. 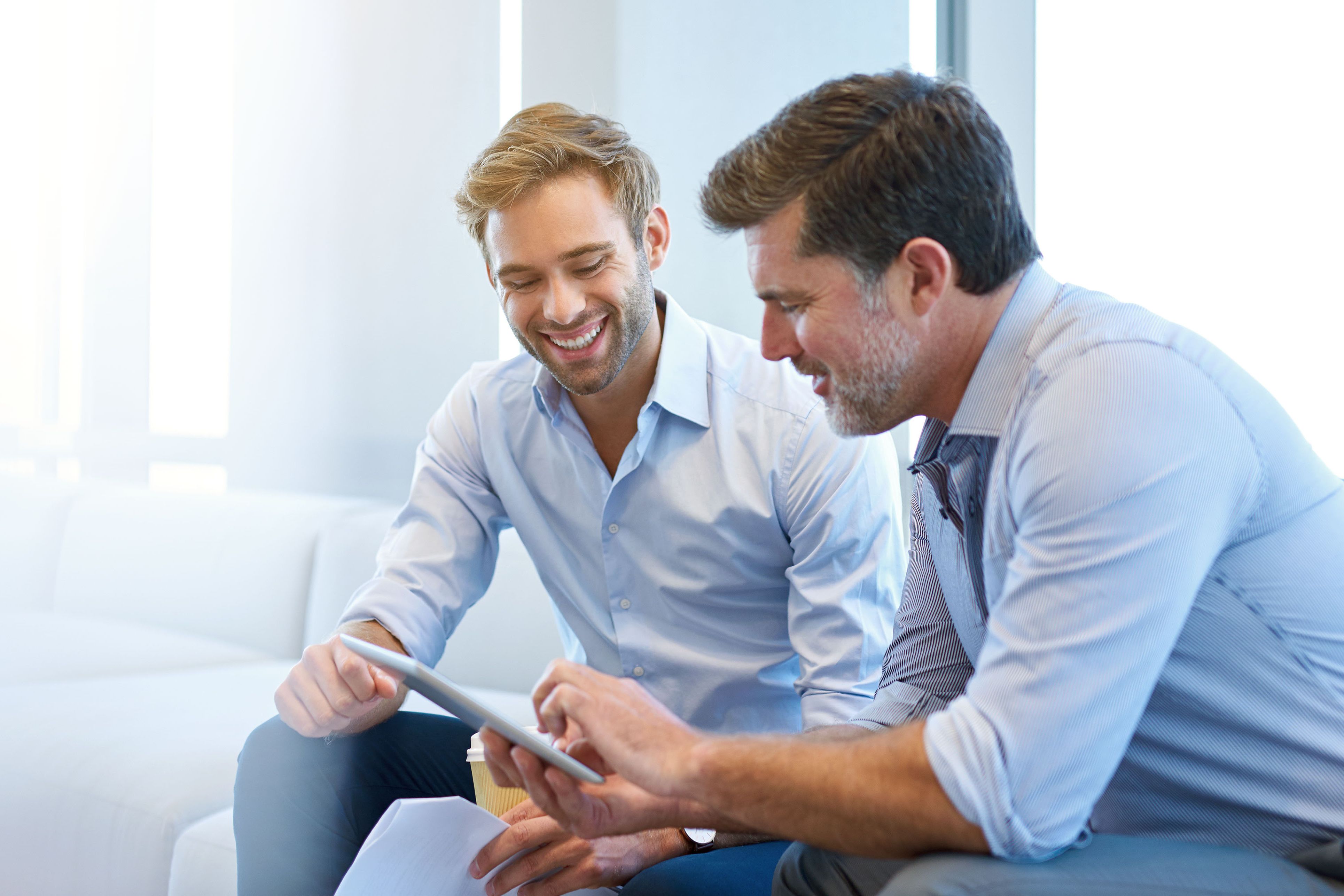 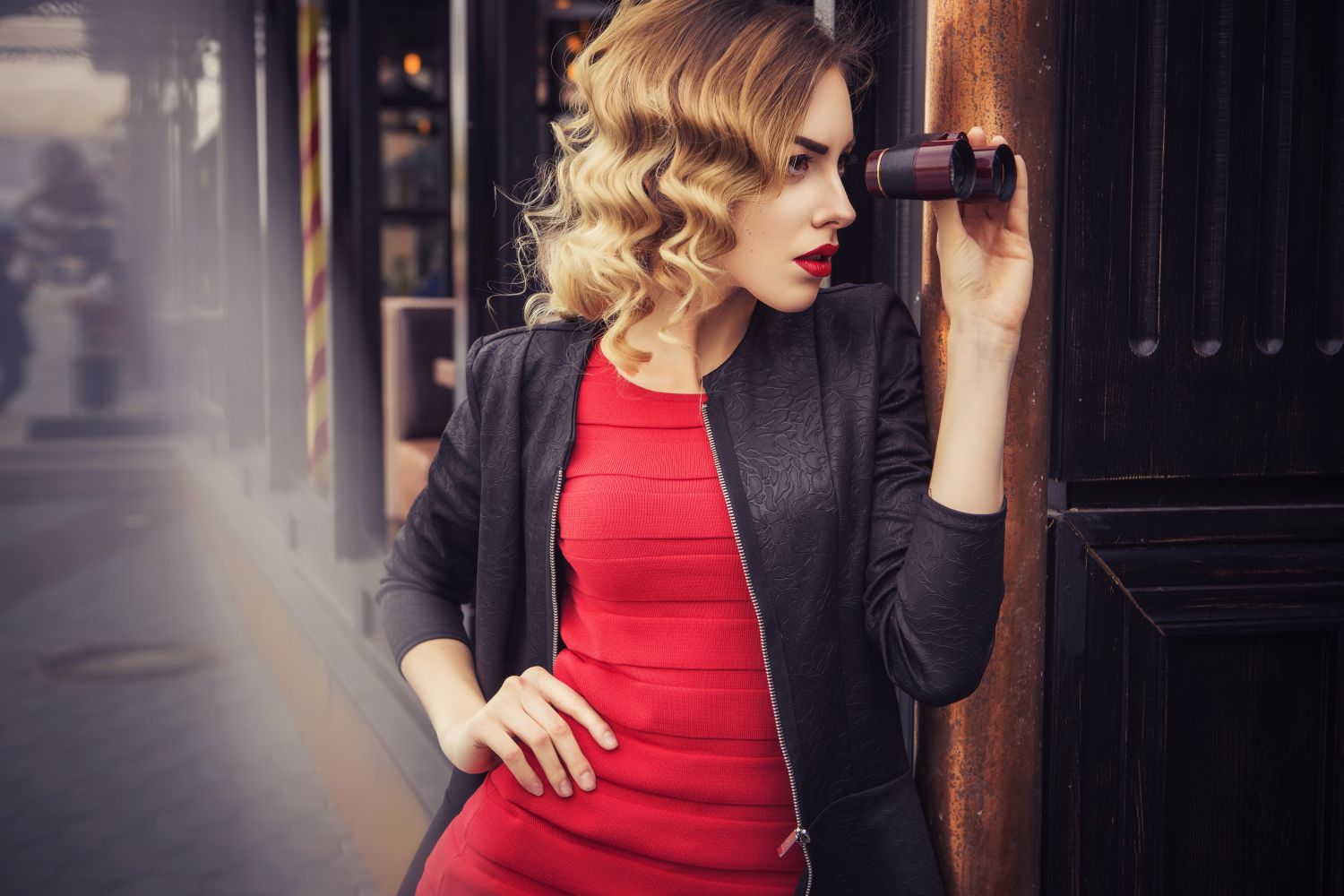 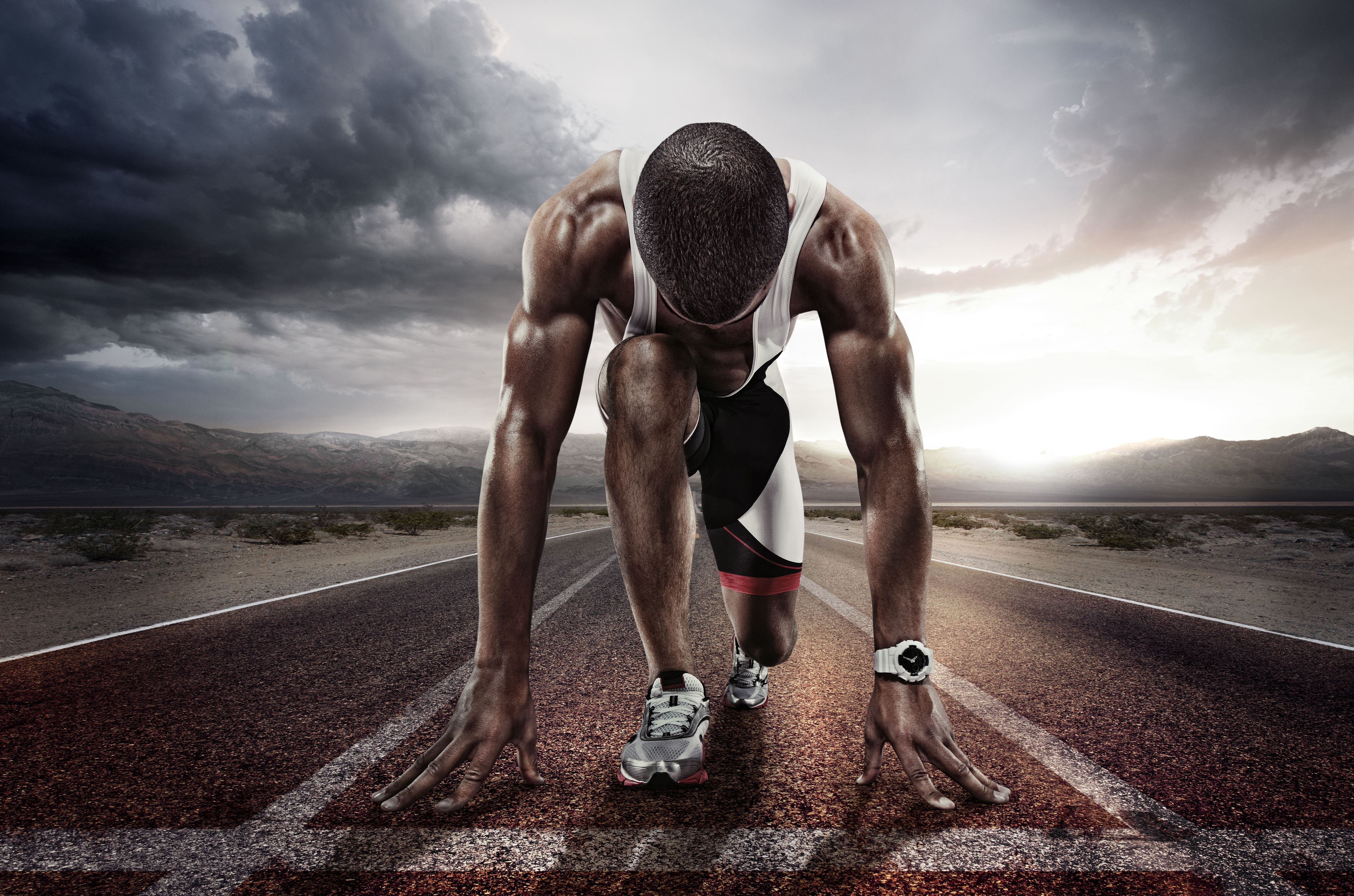 Is a Celebrity Endorsement a Good Fit For Me? 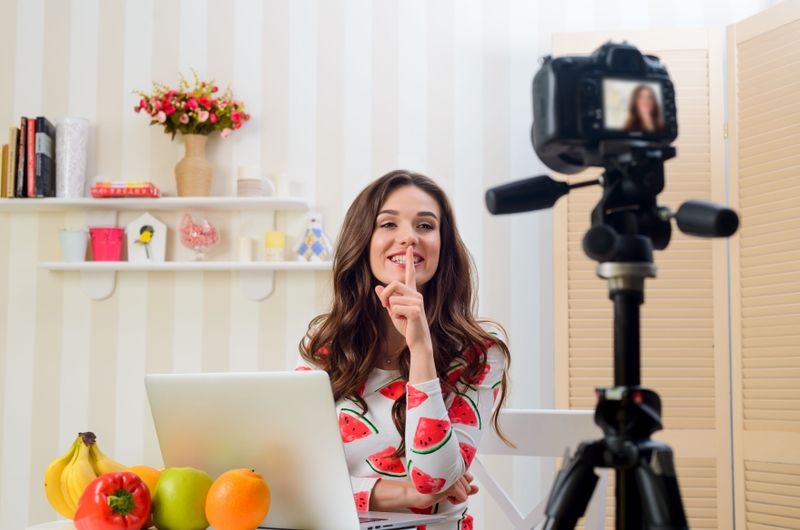 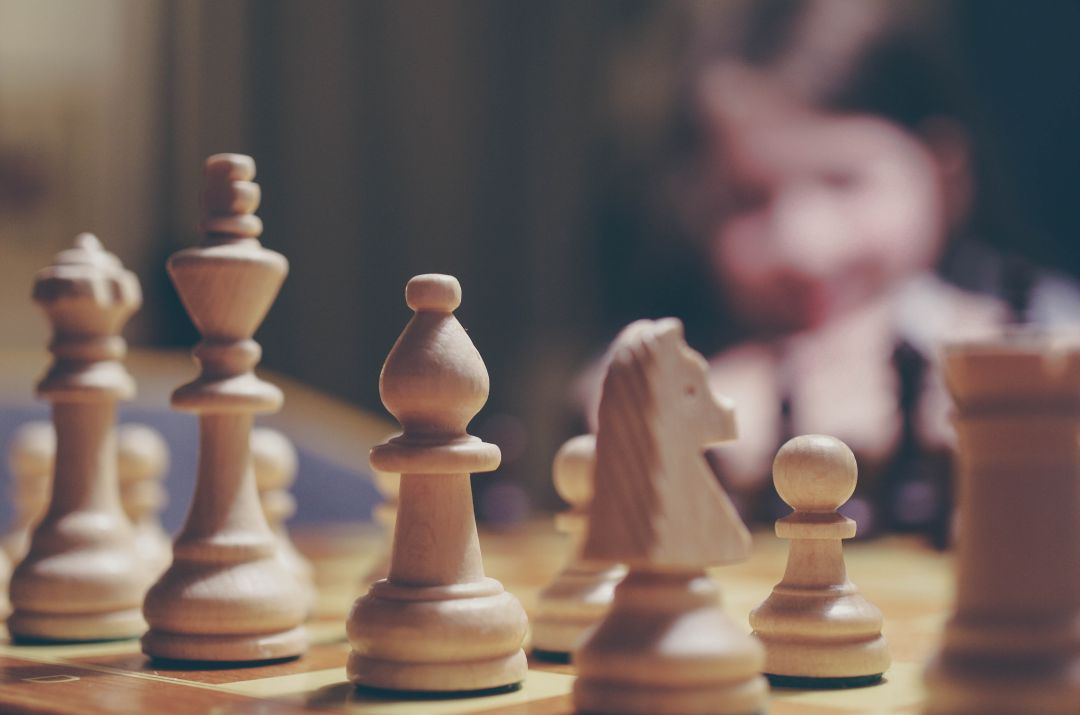