Thursday, April 30, 2020
What is the value of a celebrity endorsement? 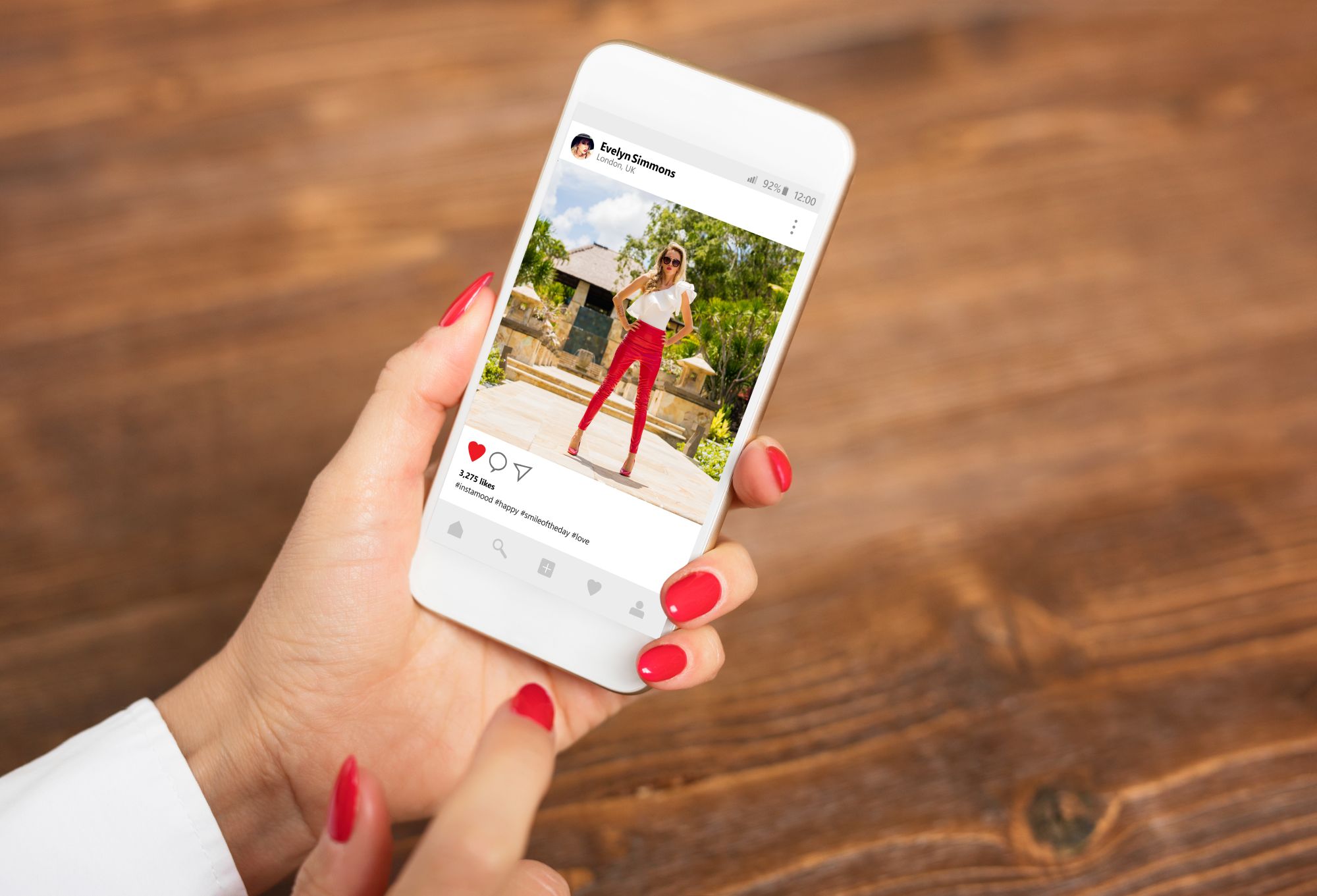 Celebrity endorsements are not a new thing. This extremely effective form of marketing is believed to have originated in the 1760's when Josiah Wedgwood and Sons, producers of pottery and chinaware, used royal endorsements as a way to demonstrate value to potential customers. Towards the end of the 19th century, trading cards that had images of celebrities and well known individuals were introduced. Actors, singers and sports celebrities were incorporated into product packaging and were collected by fans. Cigarette brands leveraged celebrity trading cards as a way to create product loyalty and increase demand from customers who wanted to collect all the different cards.

What value do celebrities bring to the table?

What is Starfund's approach to celebrity endorsements?

We do not match celebrities with startups for the sake of matching. In order for Starfund to become involved with a startup, one of our celebrity partners has to be an authority figure in that specific startup's space and our audience research tools show that they are likely to influence the relevant audience and viewed by that audience as an authority figure. We believe this is the key to a successful relationship.

How much do celebrity endorsements cost?

Celebrity endorsements are traditionally a very high risk, high reward option. Until the influencer revolution on social media in recent years, they were a privilege only big brands could afford.

We pursue a completely different model that opens the market up to attractive early stage companies and celebrities that are interested in becoming partners, as opposed to hired guns. Typically, you do not pay your celebrity partner as a Starfund member, but it is important to understand what their involvement would typically cost so you can understand the value you are receiving.

Typical endorsement deals cost between hundreds of thousands to millions of dollars. These deals are often contain a component that compensates the celebrity for the rights around their name, voice and likeness, and an additional component focused on services. Typically, celebrities charge between tens of thousands to hundreds of thousands of dollars for posting on Instagram on behalf of the brands they endorse. In July 2019, Business Insider posted an article detailing how much the biggest stars were charging per post. Are you ready for this?

Of course, not every celebrity charges these amount. On the other hand, we don't believe in single posts. We believe in ongoing relationships that create long term value and trust with consumers. To put things in perspective, our celebrity partners do a lot more than post once or twice on Instagram. We value a typical celebrity relationship that we create at the $2.5M-$5M range in value if you actually had to pay for it, and often more.

On top of it, we layer services to manage the relationship that are handled by Starfund to ensure the relationship is successful. Obviously, we know we work with companies that can't afford to pay these types of fees and as such we view them as our investment in the company in exchange for warrants and an option to participate in future rounds.

We create amazing Webflow templates for creative people all around the world and help brands stand out. 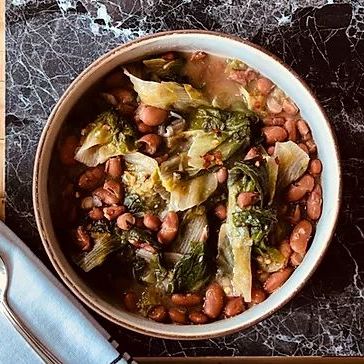 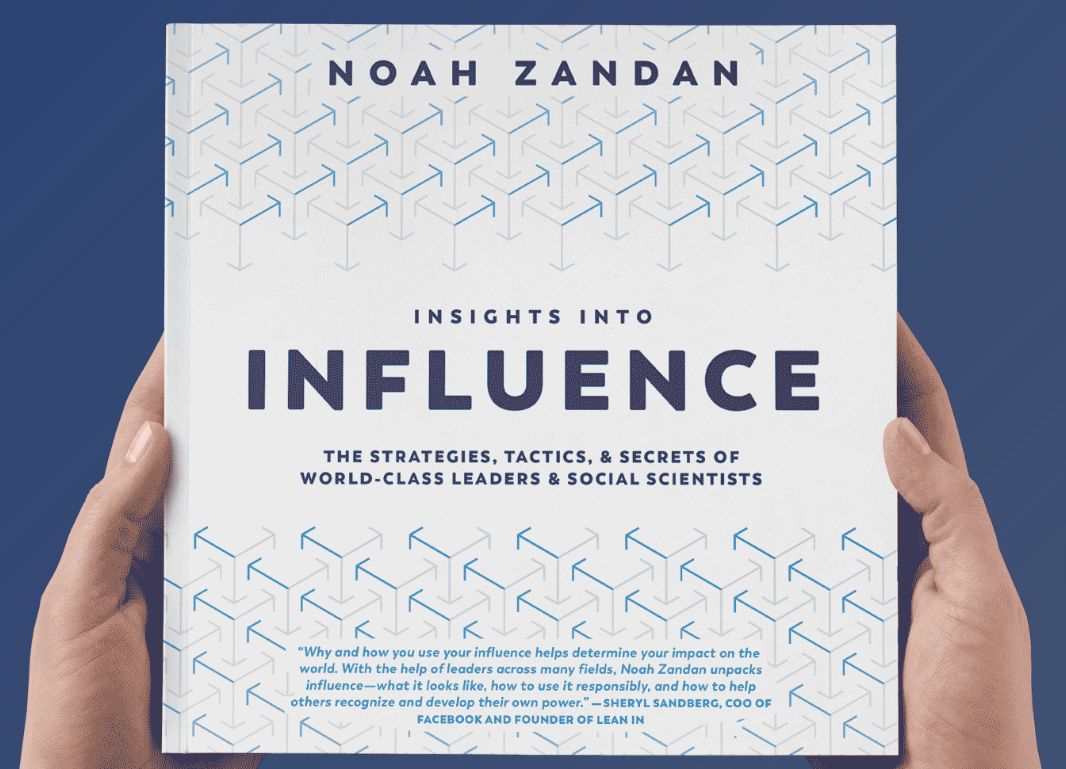 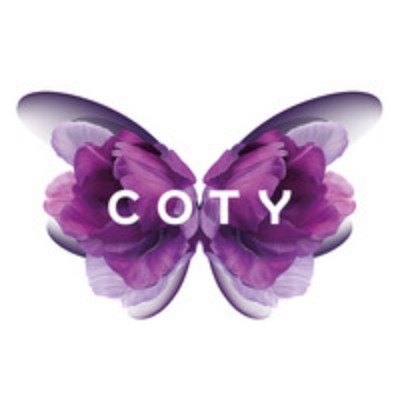 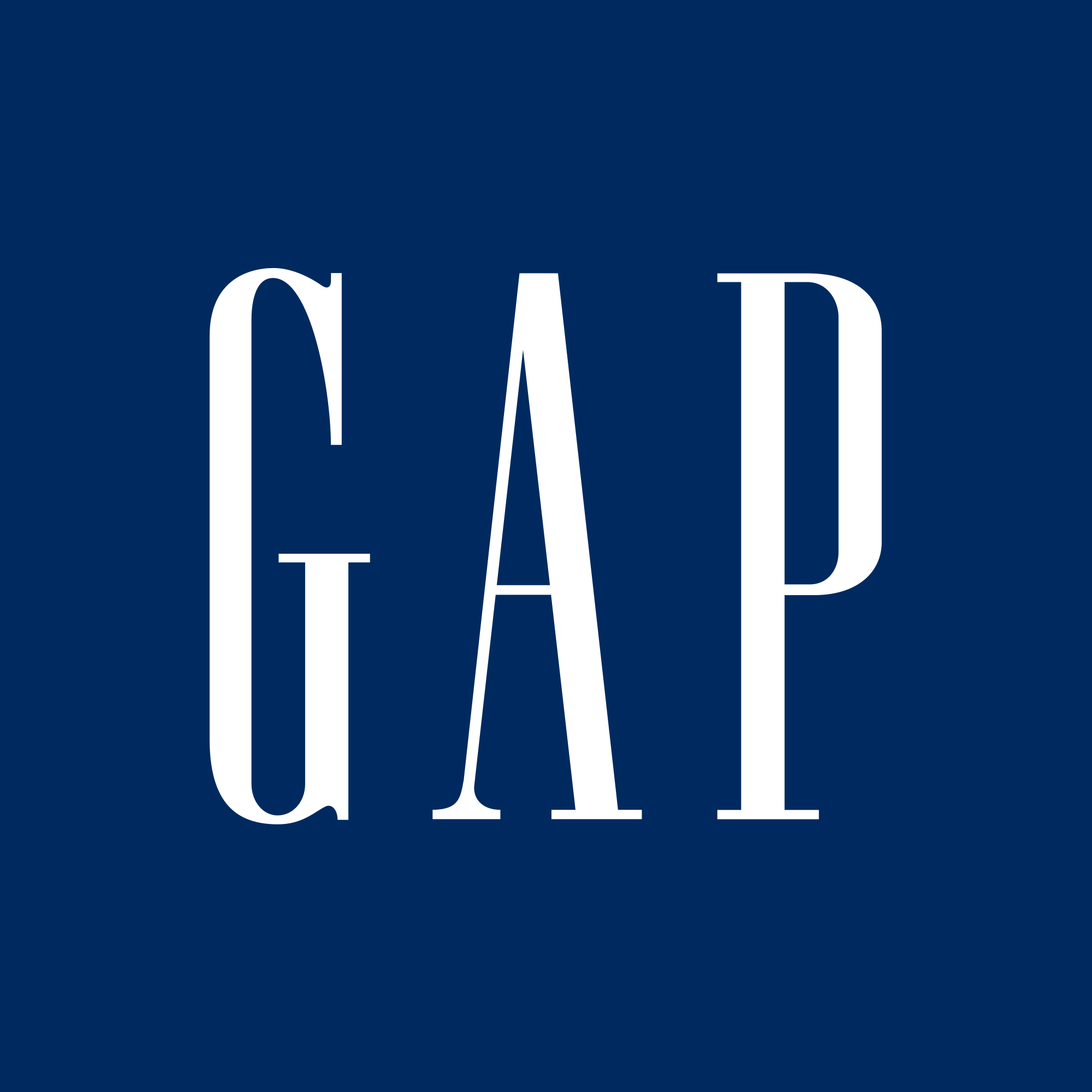 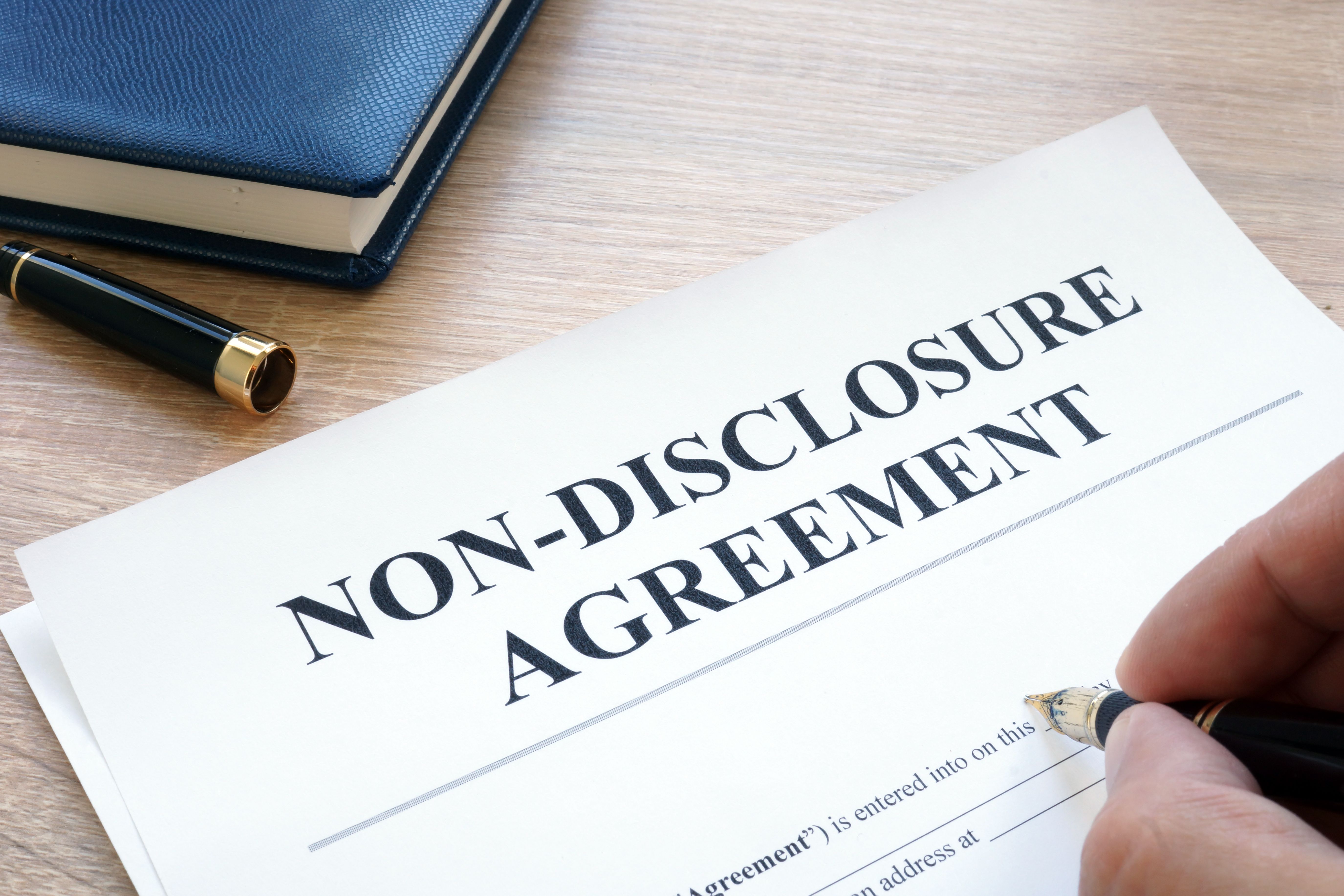 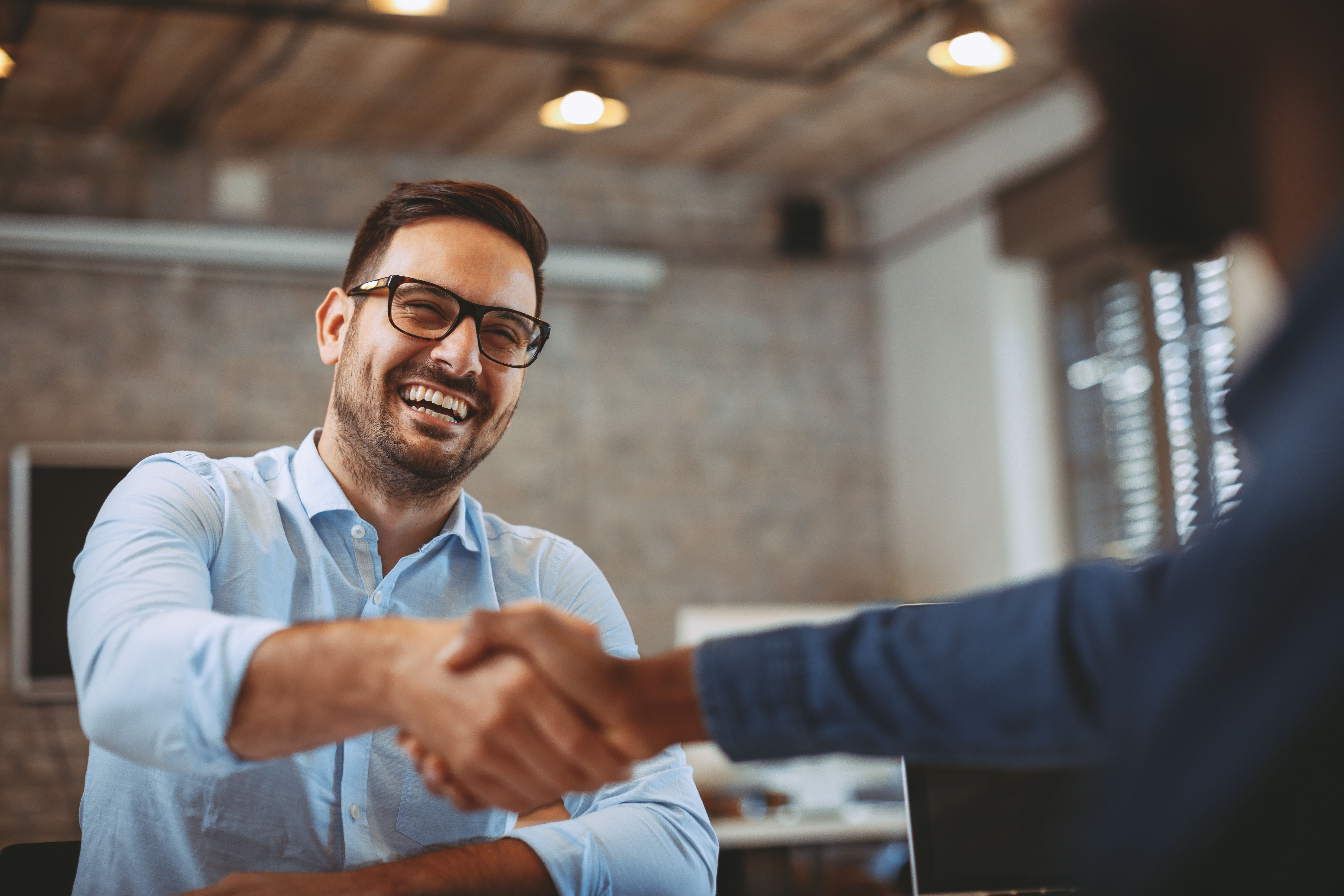 How much is having a celebrity endorse your business actually worth? 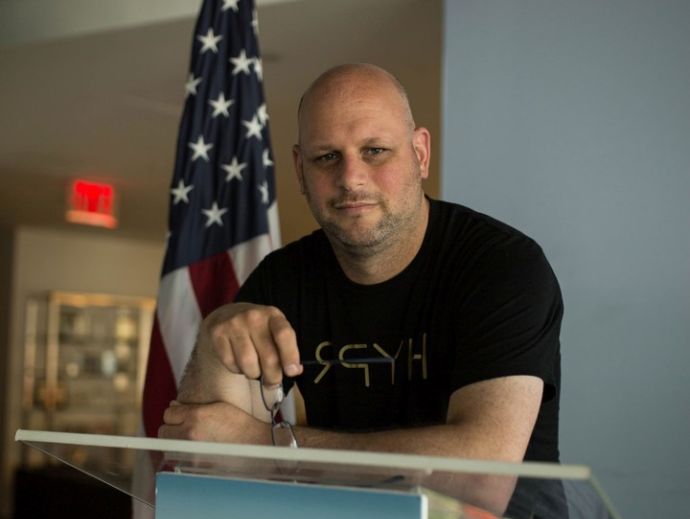 Nathan Latka is one of the most controversial interviewers in tech. Find out why he declared Gil Eyal as the new king of influencer marketing in 2018. 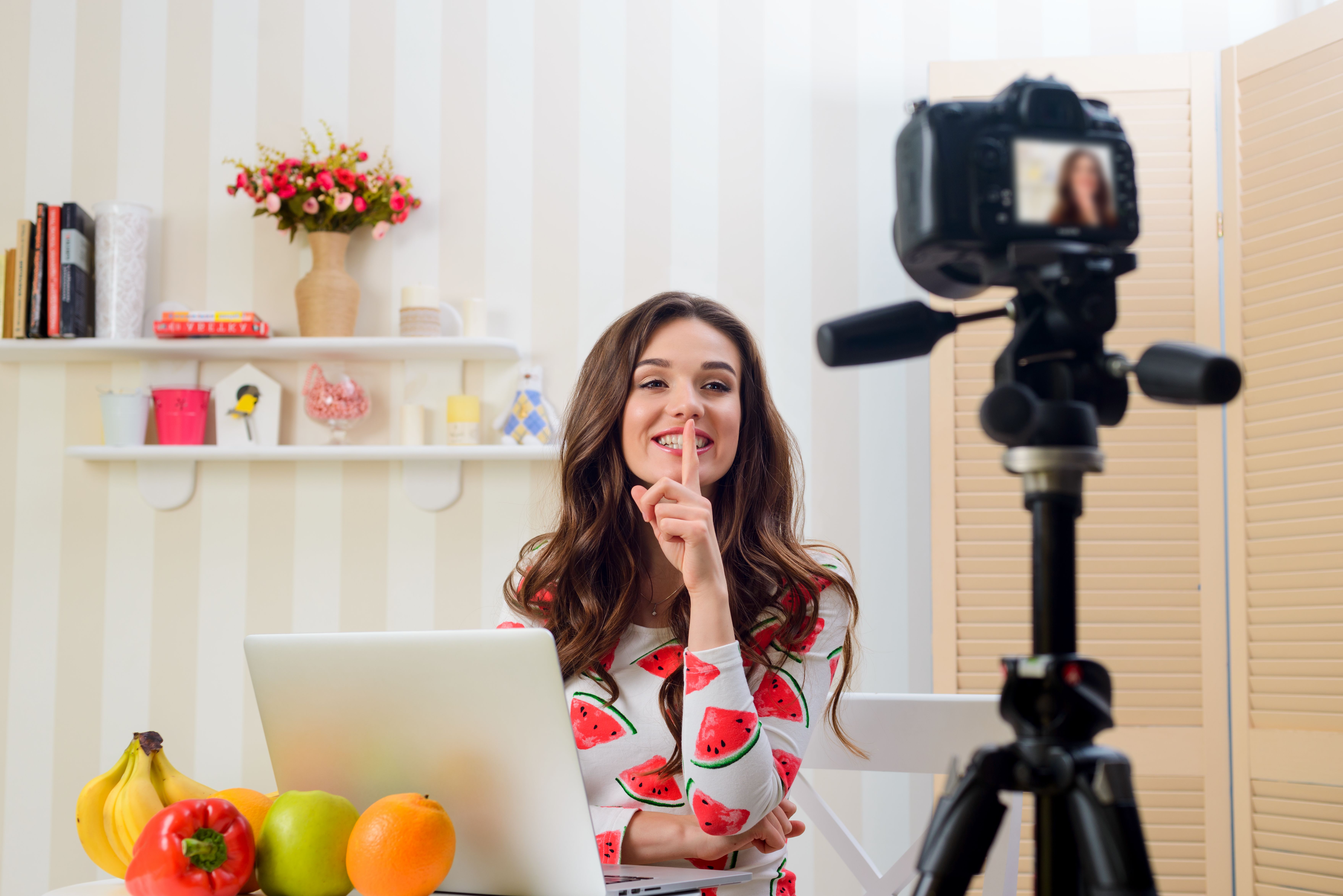 What Questions Should I be Able to Answer When Meeting Starfund?

These are the questions you can expect us to ask you during of after our first meeting.

What to expect from our celebrities

What can I expect from the celebrities I connect with through Starfund?