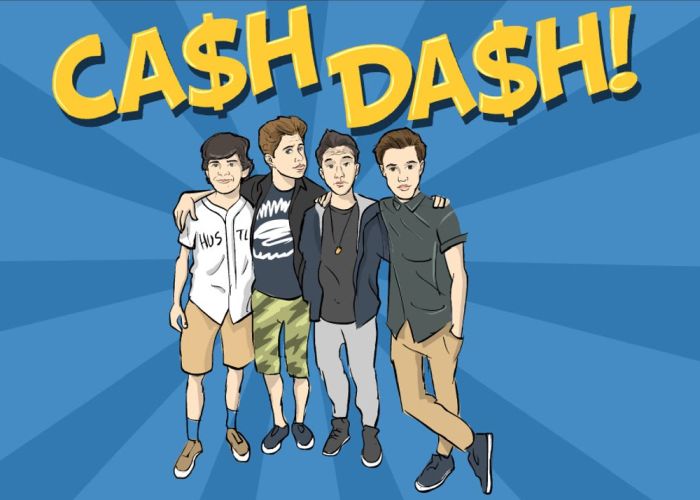 With over 1 million apps on the iOS App Store, reaching thetop of the charts has become increasingly difficult, but also increasingly rewarding. The visibility it provides generates a compounded return on marketing efforts and spend because applications that hit the top of the chart are seen by a large amount of users who browse the App Store.

Four major celebrities were cast as the stars of new game app Cash Dash. The stars included Hayes Grier, Nash Grier, Cameron Dallas, Carter Reynolds and a few others. Cash Dash is a side-scroller styled game that challenges you to beat each level in three minutes or less in order to win badges and shoot to the top of the global leaderboard.

The celebrities were carefully targeted because they had the perfect audience for the game. The game was built so that users could choose which the the celebrities they wanted to be gain access to the celebrities as they progressed. Rewards included things like a personal call, a follow back and shoutouts!

How did it go?

Cash Dash caught fire with millions of downloads over a 72 hour period. The end result was that Cash Dash peaked at the #2 position in the App Store!

(c)   The promotions quickly kicked in, leading to a quick climb in the store.

(d)   The team then released daily competitions to encourage sharing and viral use of the app and sustain the position in the App Store.

Starting a new agency? Then Avante is for you! 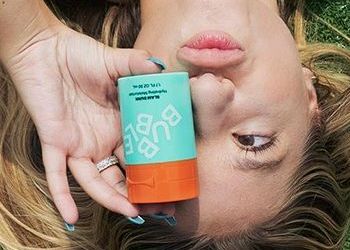 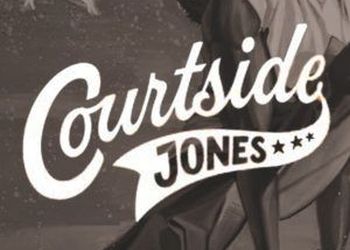 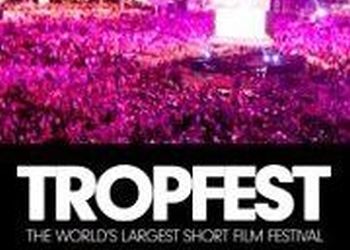 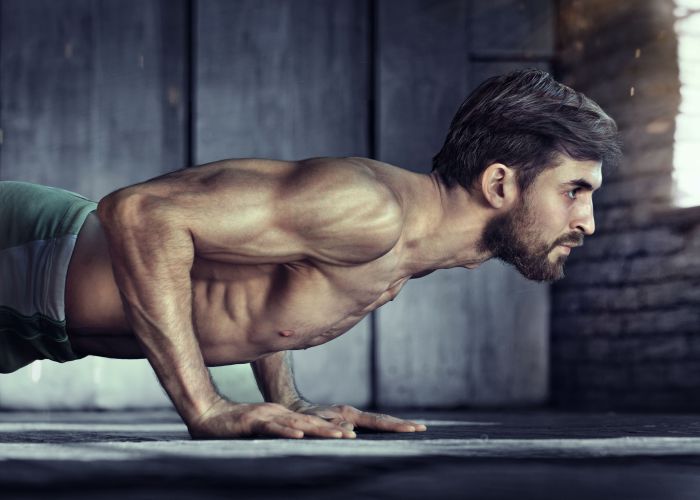 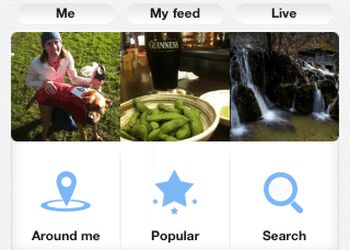 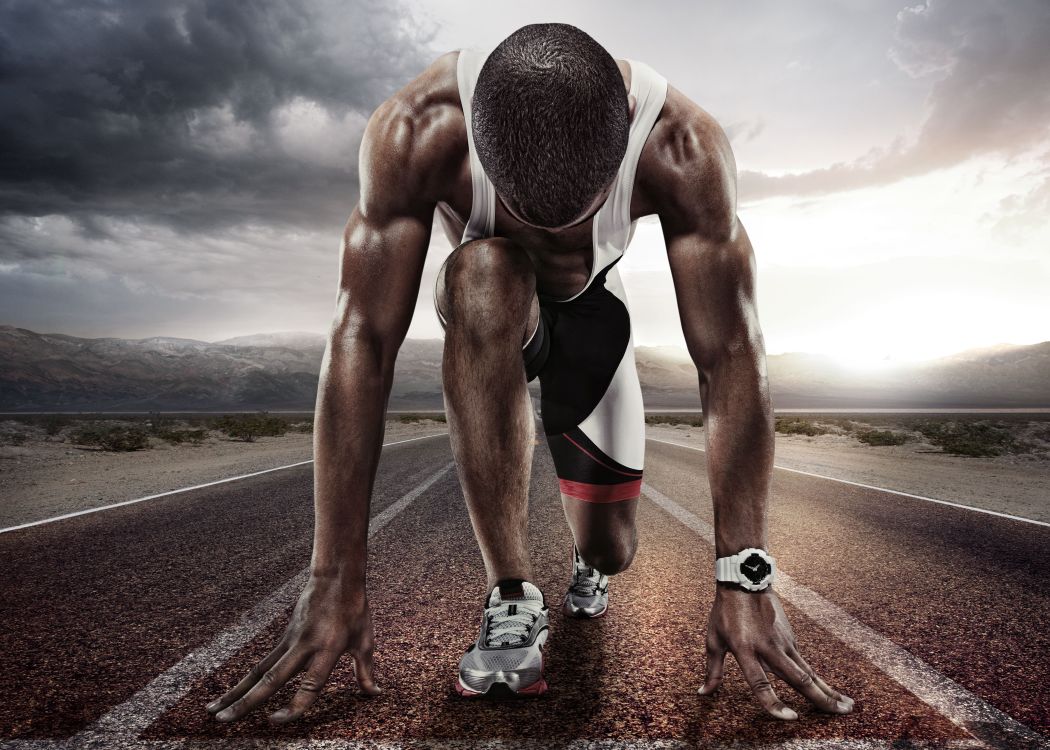 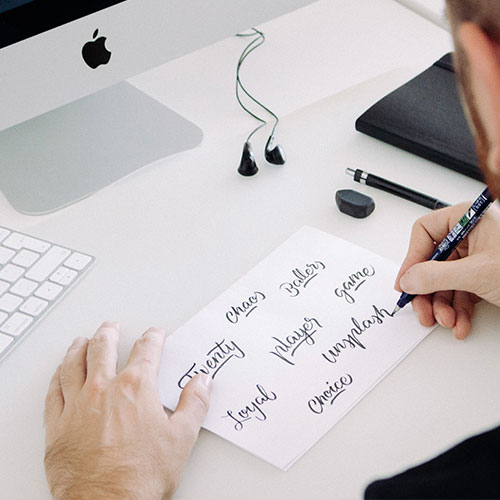 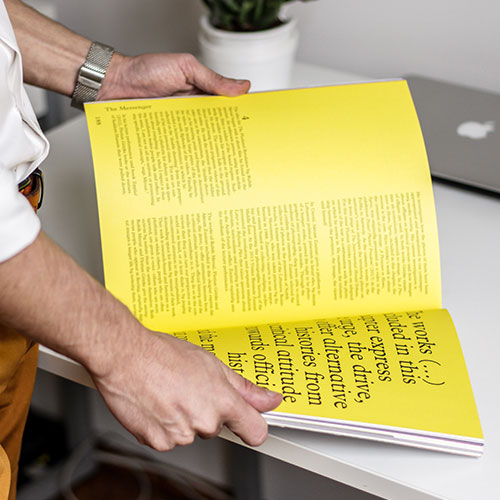 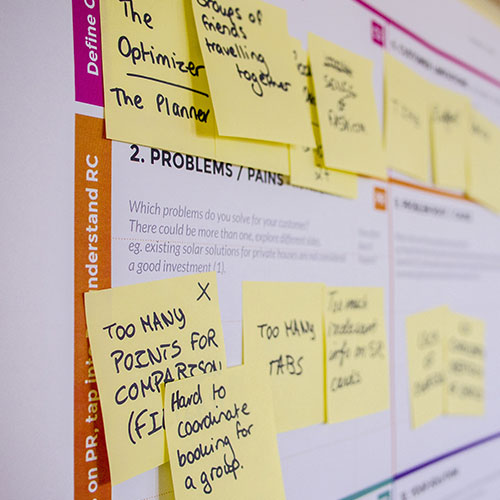 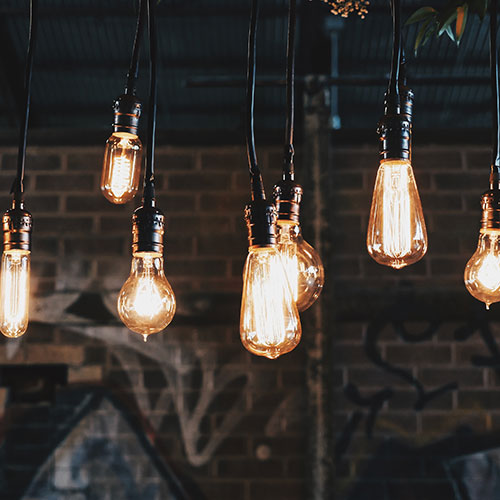 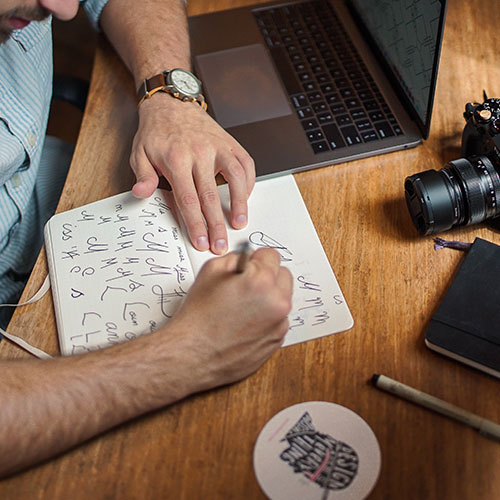